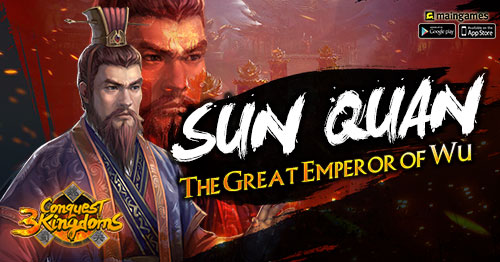 Prepare yourself for the New Update "Rivalry of Warlords". This update will be held on Jan 16th, 2018 (17:00 GMT+8). There are several updates to improve our game 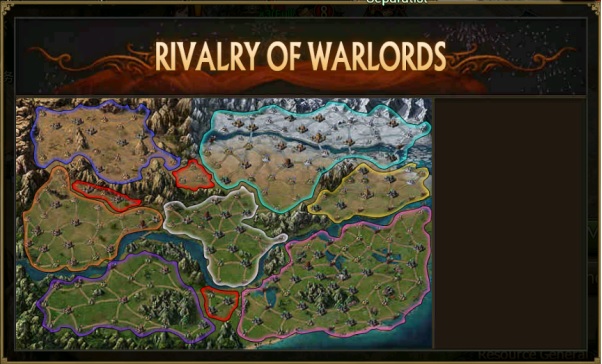 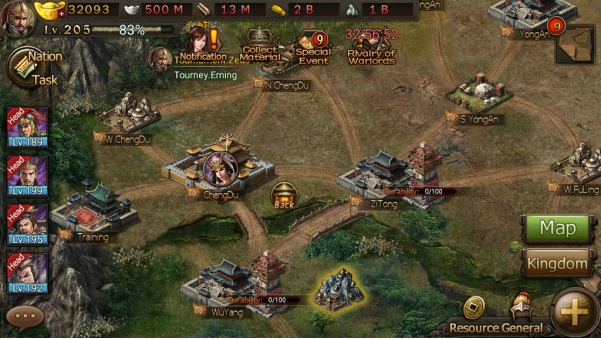 Every Monday from 9:00 am to Tuesday 22:00 pm, the door to the New World will be open! All generals can enter the new world during this period. In the rivalry of warlord, there are many forces, destroy them from the new world!
• After "Rivalry of Warlord" is started at 9:00 every Monday, click on the "War" button or the “World” button to enter the new map.
• There are 3 respawn points in the map, and 3 countries randomly assign a respawn point.
• There are many NPC forces in the rivalry of warlords, The country that takes the lead in defeating the NPC faction's main city is considered to have defeated the faction.
• Players can also directly attack the main city of the enemy state, the enemy state will be destroyed after the attack of the main city, and will exit the rivalry of warlords.
• Destroy any country, Can inherit NPC forces that the country defeated.
• The settlement will take place at 22 o 'clock on Tuesday, and a reward will be awarded according to the number of NPC forces defeated.
Defeat all NPC forces and destroy 2 other countries before settlement, return to the previous world earlier, will get a lot of rewards.
2. Forge Sword 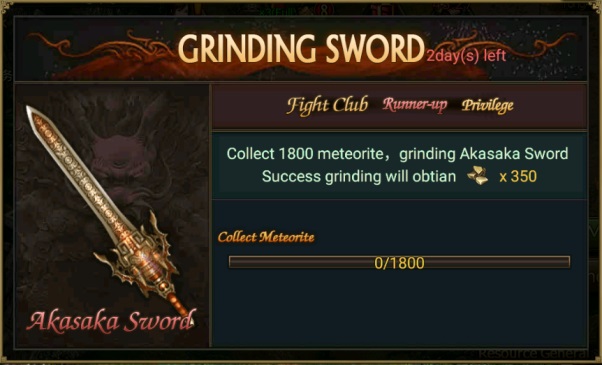 The top 16 in Arena will open the Casting Swords mission according to the rankings. After the mission is completed you’ll get a rewards.