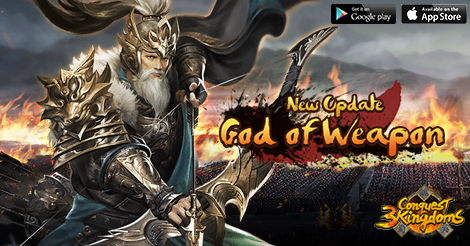 Prepare yourself for the New Update "God of Weapon" This update will be held on May 24th, 2018 (17:00 GMT+8). There are several updates to improve our game 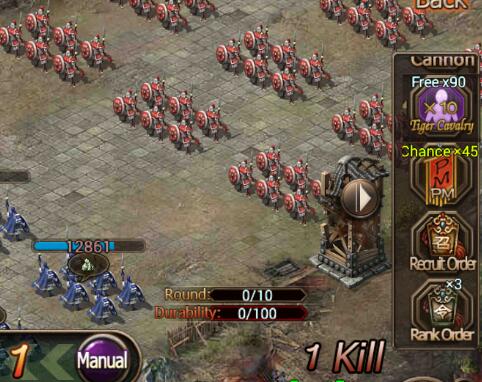 All God Weapon achieve Lv.220, will increase daily Tiger Cavalry up to 90. 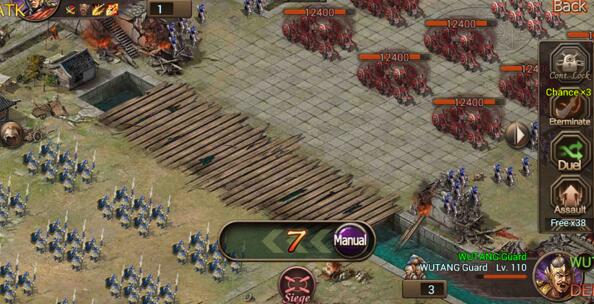 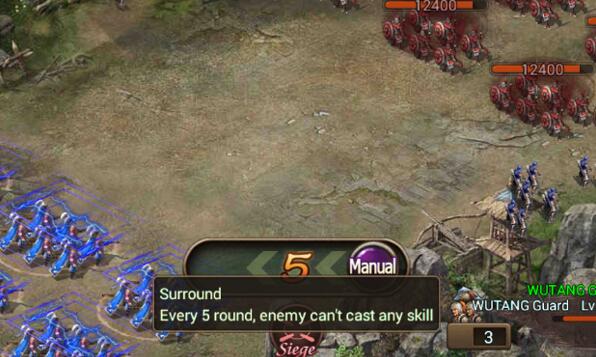 Locked：When attacker amount in the city is 5 times bigger than defender, city will be locked and will not be affected by war 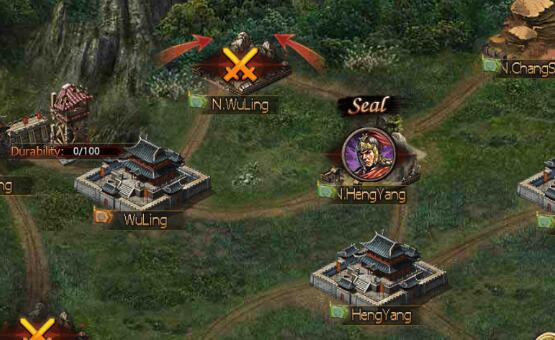 • Lock will only affect the city itself and will not affect any other cities
• When defender amount is bigger than attacked, will unlock the status
• After unlock, city will not be locked in the next 5 mins

Area Siege：When cities around are conquered and locked, will enter siege status

Every 5 round will cause DMG to siege enemy and will auto cast skill. 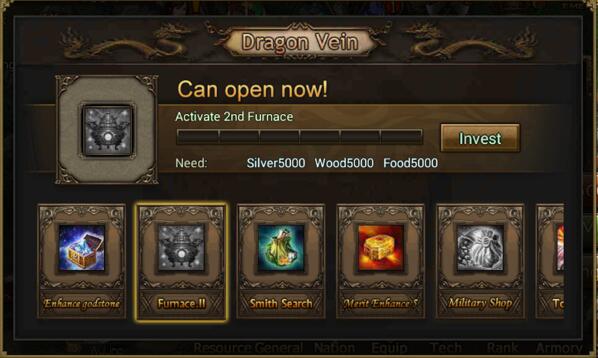 • Detail： On the same time, may put 2 Treasure in the Furnace 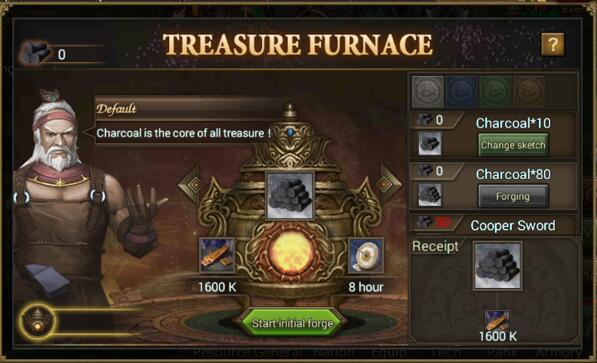